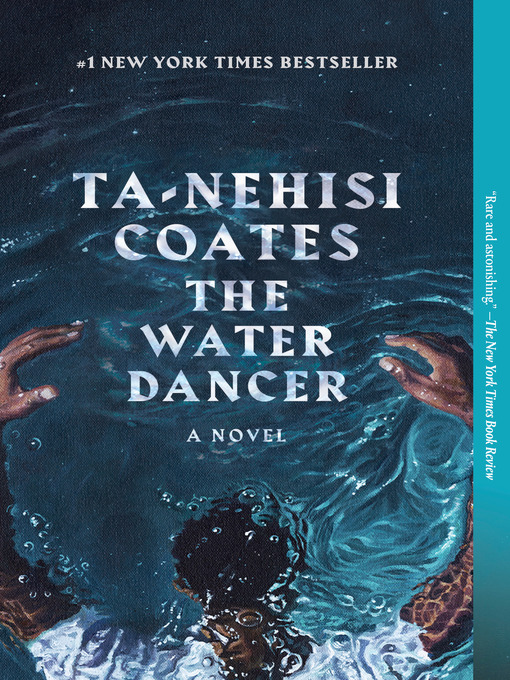 Sample
The Water Dancer
A Novel

#1 NEW YORK TIMES BESTSELLER • OPRAH’S BOOK CLUB PICK • From the National Book Award–winning author of Between the World and Me, a boldly conjured debut novel about a magical...

#1 NEW YORK TIMES BESTSELLER • OPRAH’S BOOK CLUB PICK • From the National Book Award–winning author of Between the World and Me, a boldly conjured debut novel about a magical... 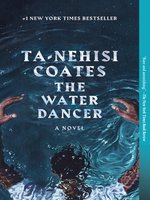 The Water Dancer
A Novel
Ta-Nehisi Coates
A portion of your purchase goes to support your digital library.