The Girl Who Fell to Earth 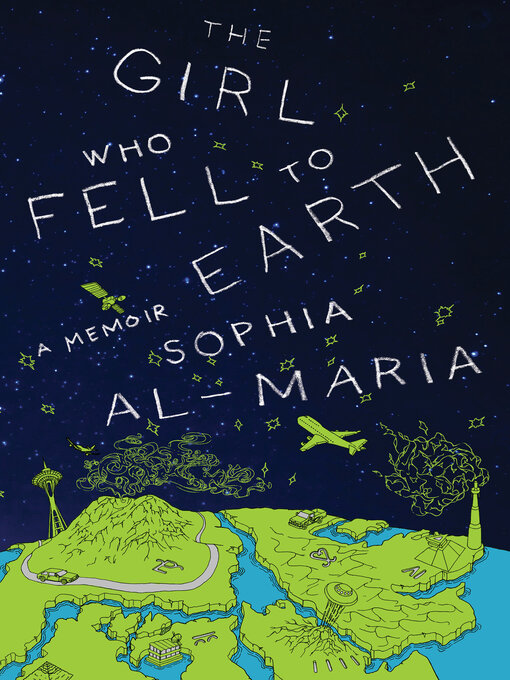 Sample
The Girl Who Fell to Earth
A Memoir

Award-winning filmmaker and writer Sophia Al-Maria's The Girl Who Fell to Earth is a funny and wry coming-of-age memoir about growing up in between American and Gulf Arab cultures. With poignancy and...

Award-winning filmmaker and writer Sophia Al-Maria's The Girl Who Fell to Earth is a funny and wry coming-of-age memoir about growing up in between American and Gulf Arab cultures. With poignancy and... 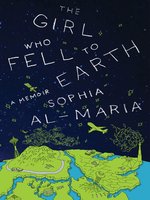 The Girl Who Fell to Earth
A Memoir
Sophia Al-Maria

The Girl Who Fell to Earth
A Memoir
Sophia Al-Maria
A portion of your purchase goes to support your digital library.