Life, the Universe and Everything 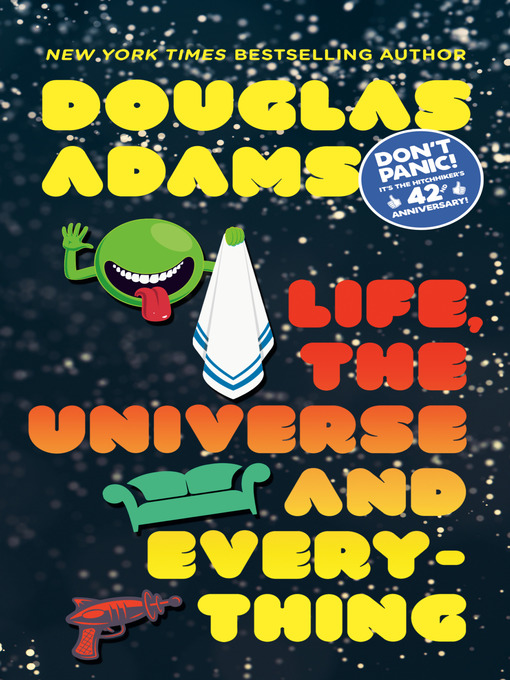 Sample
Life, the Universe and Everything
Hitchhiker's Guide to the Galaxy

Now celebrating the 42nd anniversary of The Hitchhiker’s Guide to the Galaxy, soon to be a Hulu original series! “Wild satire . . . The feckless protagonist, Arthur Dent, is...

Now celebrating the 42nd anniversary of The Hitchhiker’s Guide to the Galaxy, soon to be a Hulu original series! “Wild satire . . . The feckless protagonist, Arthur Dent, is... 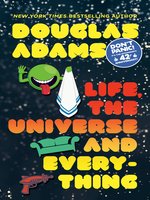 Life, the Universe and Everything
Douglas Adams

Life, the Universe and Everything
Douglas Adams
A portion of your purchase goes to support your digital library.