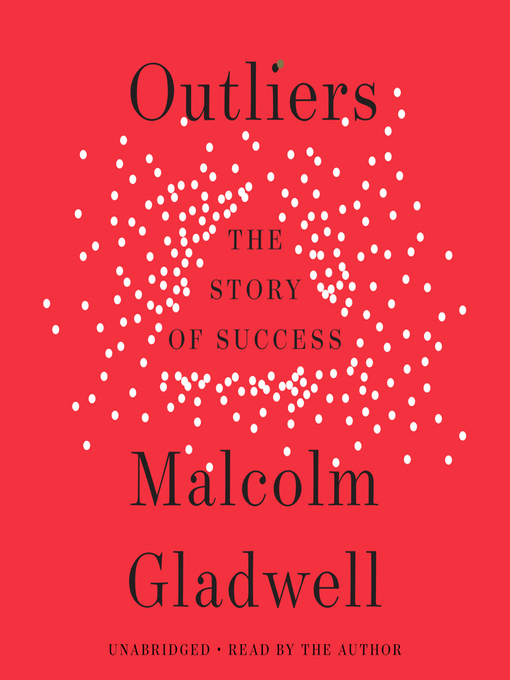 Sample
Outliers
The Story of Success

From the bestselling author of The Bomber Mafia, learn what sets high achievers apart—from Bill Gates to the Beatles—in this seminal work from "a singular talent" (New York Times Book...

From the bestselling author of The Bomber Mafia, learn what sets high achievers apart—from Bill Gates to the Beatles—in this seminal work from "a singular talent" (New York Times Book... 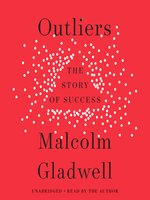 Outliers
The Story of Success
Malcolm Gladwell
A portion of your purchase goes to support your digital library.