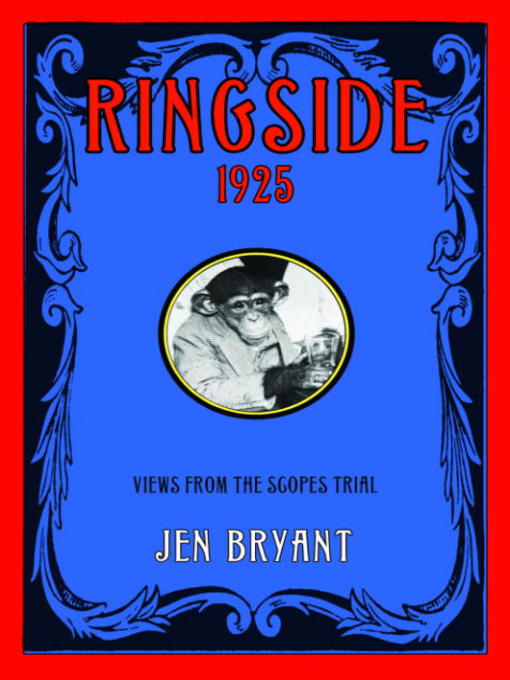 The year is 1925, and the students of Dayton, Tennessee, are ready for a summer of fishing, swimming, some working, and drinking root beer floats at Robinson's Drugstore. But when their science...

The year is 1925, and the students of Dayton, Tennessee, are ready for a summer of fishing, swimming, some working, and drinking root beer floats at Robinson's Drugstore. But when their science... 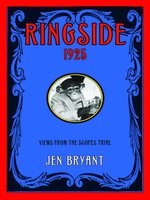 Ringside, 1925
Views from the Scopes Trial
Jen Bryant
A portion of your purchase goes to support your digital library.