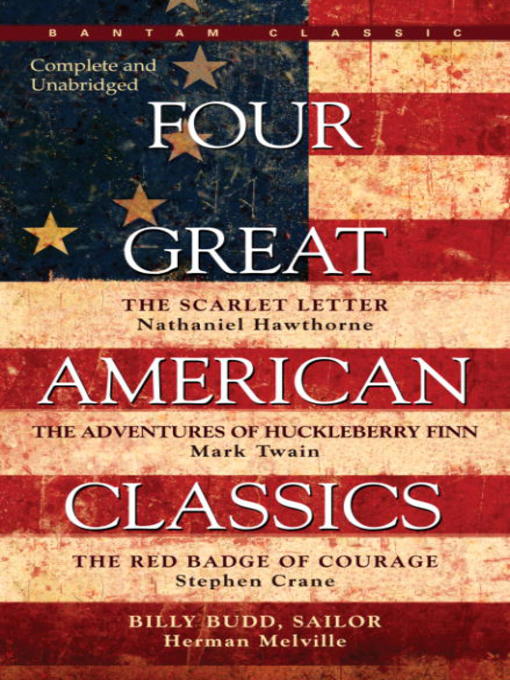 These four landmark novels of nineteenth-century American literature have gained a permanent place in our culture as great classics. They are not only part of our national heritage, but masterpieces of...

These four landmark novels of nineteenth-century American literature have gained a permanent place in our culture as great classics. They are not only part of our national heritage, but masterpieces of... 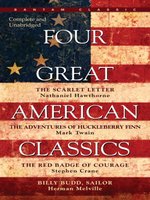