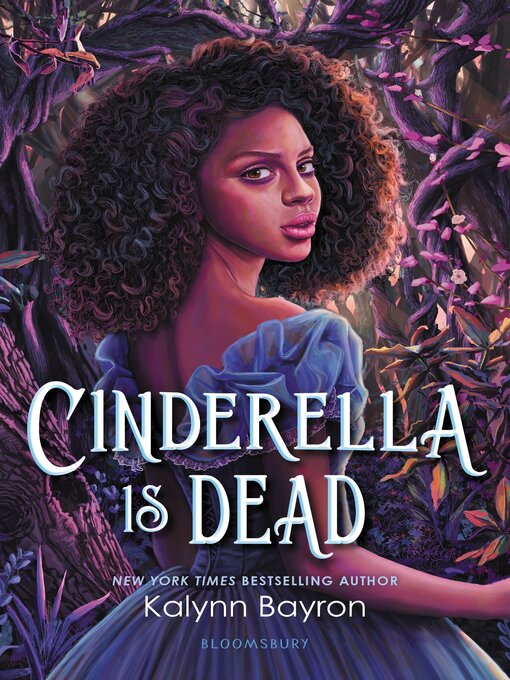 "Wholly original and captivating." - Brigid Kemmerer, New York Times bestselling author of A Curse So Dark and LonelyGirls team up to overthrow the kingdom in this unique and powerful retelling of...

"Wholly original and captivating." - Brigid Kemmerer, New York Times bestselling author of A Curse So Dark and LonelyGirls team up to overthrow the kingdom in this unique and powerful retelling of... 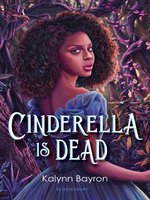 Cinderella Is Dead
Kalynn Bayron
A portion of your purchase goes to support your digital library.