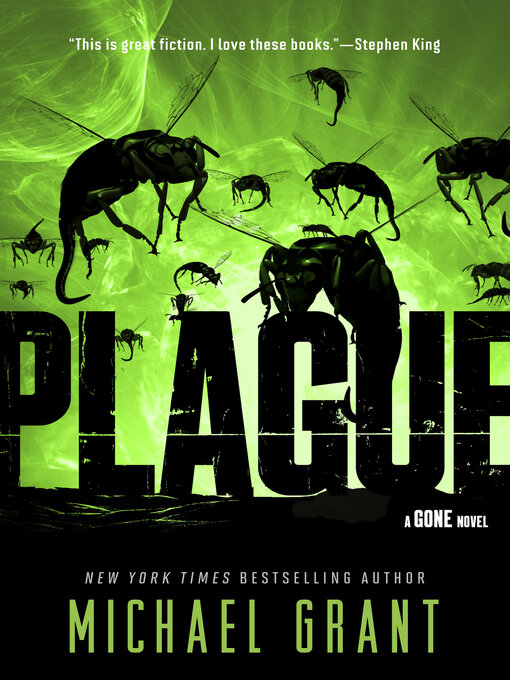 Plague, Michael Grant's fourth book in the bestselling Gone series, will satisfy dystopian fans of all ages.It's been eight months since all the adults disappeared. Gone.They've survived hunger....

Plague, Michael Grant's fourth book in the bestselling Gone series, will satisfy dystopian fans of all ages.It's been eight months since all the adults disappeared. Gone.They've survived hunger.... 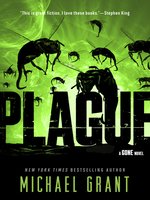