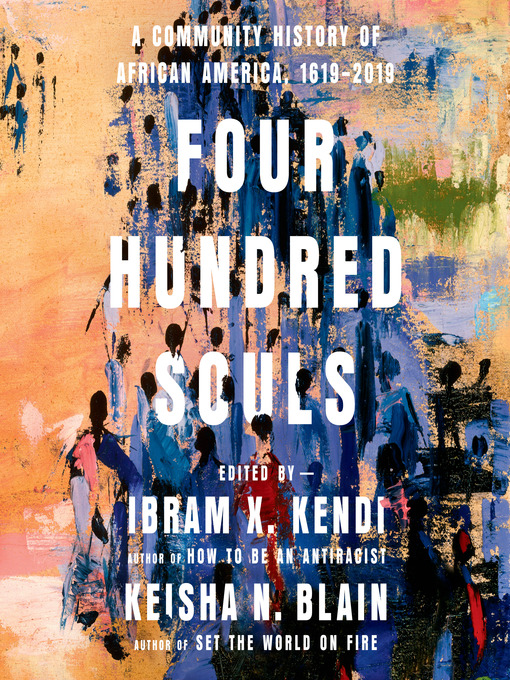 A chorus of extraordinary voices comes together to tell one of history’s great epics: the four-hundred-year journey of African Americans from 1619 to the present—edited by...

A chorus of extraordinary voices comes together to tell one of history’s great epics: the four-hundred-year journey of African Americans from 1619 to the present—edited by... 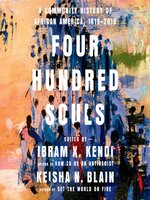 Four Hundred Souls
A Community History of African America, 1619-2019
Ibram X. Kendi
A portion of your purchase goes to support your digital library.