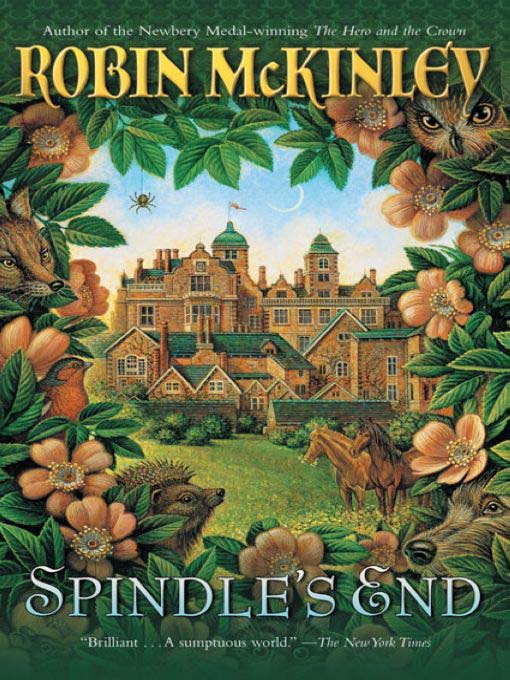 The evil fairy Pernicia has set a curse on Princess Briar-Rose: she is fated to prick her finger on the spindle of a spinning wheel and fall into an endless, poisoned sleep. Katriona, a young fairy,...

The evil fairy Pernicia has set a curse on Princess Briar-Rose: she is fated to prick her finger on the spindle of a spinning wheel and fall into an endless, poisoned sleep. Katriona, a young fairy,... 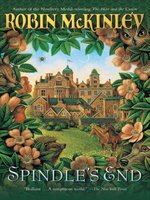 Spindle's End
Robin McKinley
A portion of your purchase goes to support your digital library.