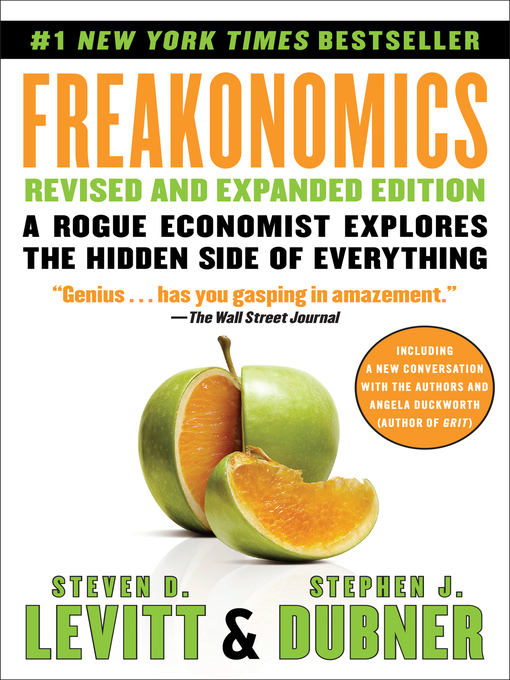 Sample
Freakonomics
A Rogue Economist Explores the Hidden Side of Everything

The legendary bestseller that made millions look at the world in a radically different way returns in a new edition, now including an exclusive discussion between the authors and bestselling professor...

The legendary bestseller that made millions look at the world in a radically different way returns in a new edition, now including an exclusive discussion between the authors and bestselling professor... 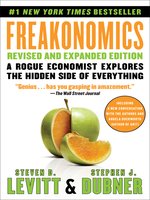 Freakonomics
A Rogue Economist Explores the Hidden Side of Everything
Steven D. Levitt
Privacy Policy
Thank you for your recommendation

Freakonomics
A Rogue Economist Explores the Hidden Side of Everything
Steven D. Levitt

Freakonomics
A Rogue Economist Explores the Hidden Side of Everything
Steven D. Levitt
A portion of your purchase goes to support your digital library.