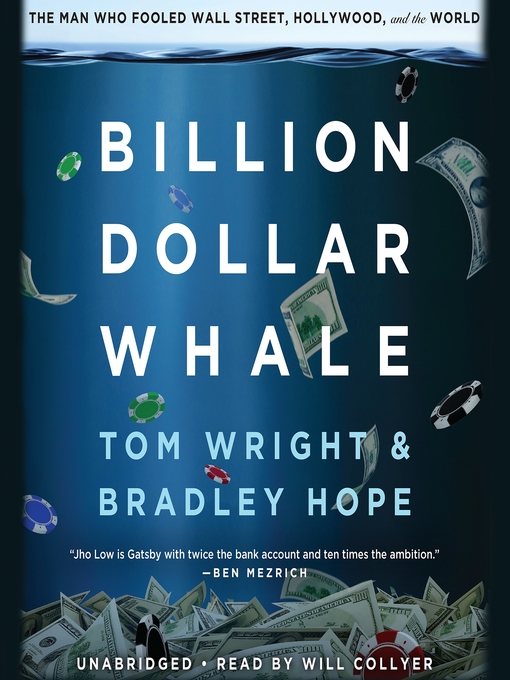 Named a Best Book of 2018 by the Financial Times and Fortune, this "thrilling" (Bill Gates) New York Times bestseller exposes how a "modern Gatsby" swindled over $5 billion with the aid of Goldman...

Named a Best Book of 2018 by the Financial Times and Fortune, this "thrilling" (Bill Gates) New York Times bestseller exposes how a "modern Gatsby" swindled over $5 billion with the aid of Goldman... 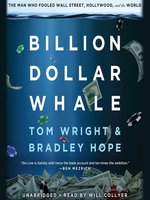 Billion Dollar Whale
The Man Who Fooled Wall Street, Hollywood, and the World
Tom Wright
Privacy Policy
Thank you for your recommendation

Billion Dollar Whale
The Man Who Fooled Wall Street, Hollywood, and the World
Tom Wright
A portion of your purchase goes to support your digital library.