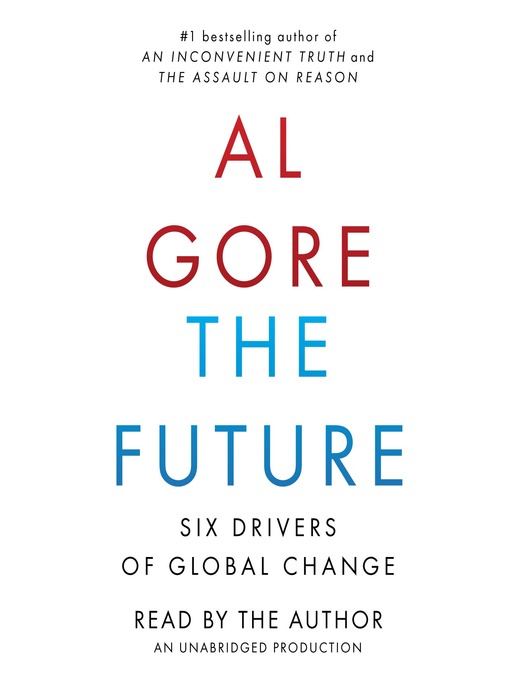 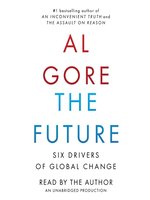 The Future
Six Drivers of Global Change
Al Gore
A portion of your purchase goes to support your digital library.