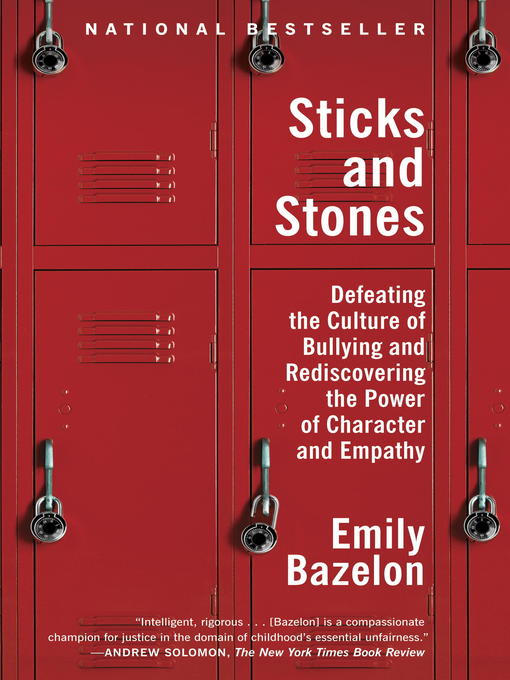 NATIONAL BESTSELLERBeing a teenager has never been easy, but in recent years, with the rise of the Internet and social media, it has become exponentially more challenging. Bullying, once thought of as...

NATIONAL BESTSELLERBeing a teenager has never been easy, but in recent years, with the rise of the Internet and social media, it has become exponentially more challenging. Bullying, once thought of as... 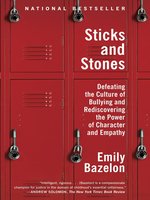 Sticks and Stones
Defeating the Culture of Bullying and Rediscovering the Power of Character and Empathy
Emily Bazelon
A portion of your purchase goes to support your digital library.