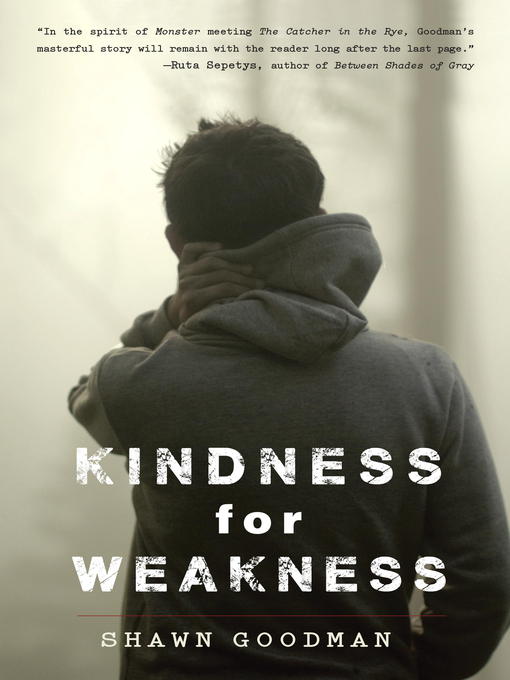 In an environment where kindness equals weakness, how do those who care survive?

In an environment where kindness equals weakness, how do those who care survive? 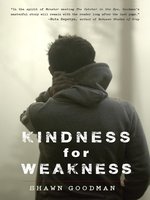 Kindness for Weakness
Shawn Goodman
A portion of your purchase goes to support your digital library.