There Will Be No Miracles Here 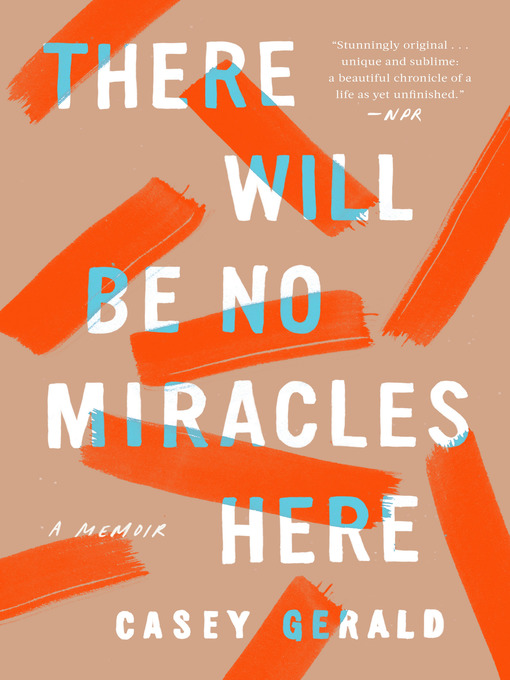 Sample
There Will Be No Miracles Here
A Memoir

NAMED A BEST BOOK OF 2018 BY NPR, THE NEW YORK TIMES AND POP SUGARA PBS NEWSHOUR-NEW YORK TIMES BOOK CLUB PICK"Somehow Casey Gerald has pulled off the most urgently political, most deeply personal, and...

NAMED A BEST BOOK OF 2018 BY NPR, THE NEW YORK TIMES AND POP SUGARA PBS NEWSHOUR-NEW YORK TIMES BOOK CLUB PICK"Somehow Casey Gerald has pulled off the most urgently political, most deeply personal, and... 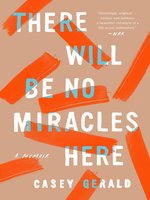 There Will Be No Miracles Here
A Memoir
Casey Gerald

There Will Be No Miracles Here
A Memoir
Casey Gerald
A portion of your purchase goes to support your digital library.